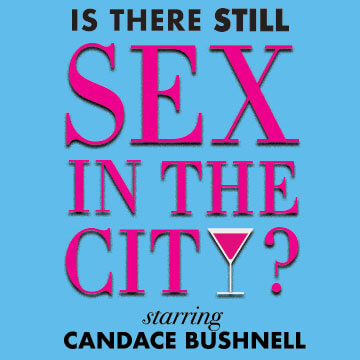 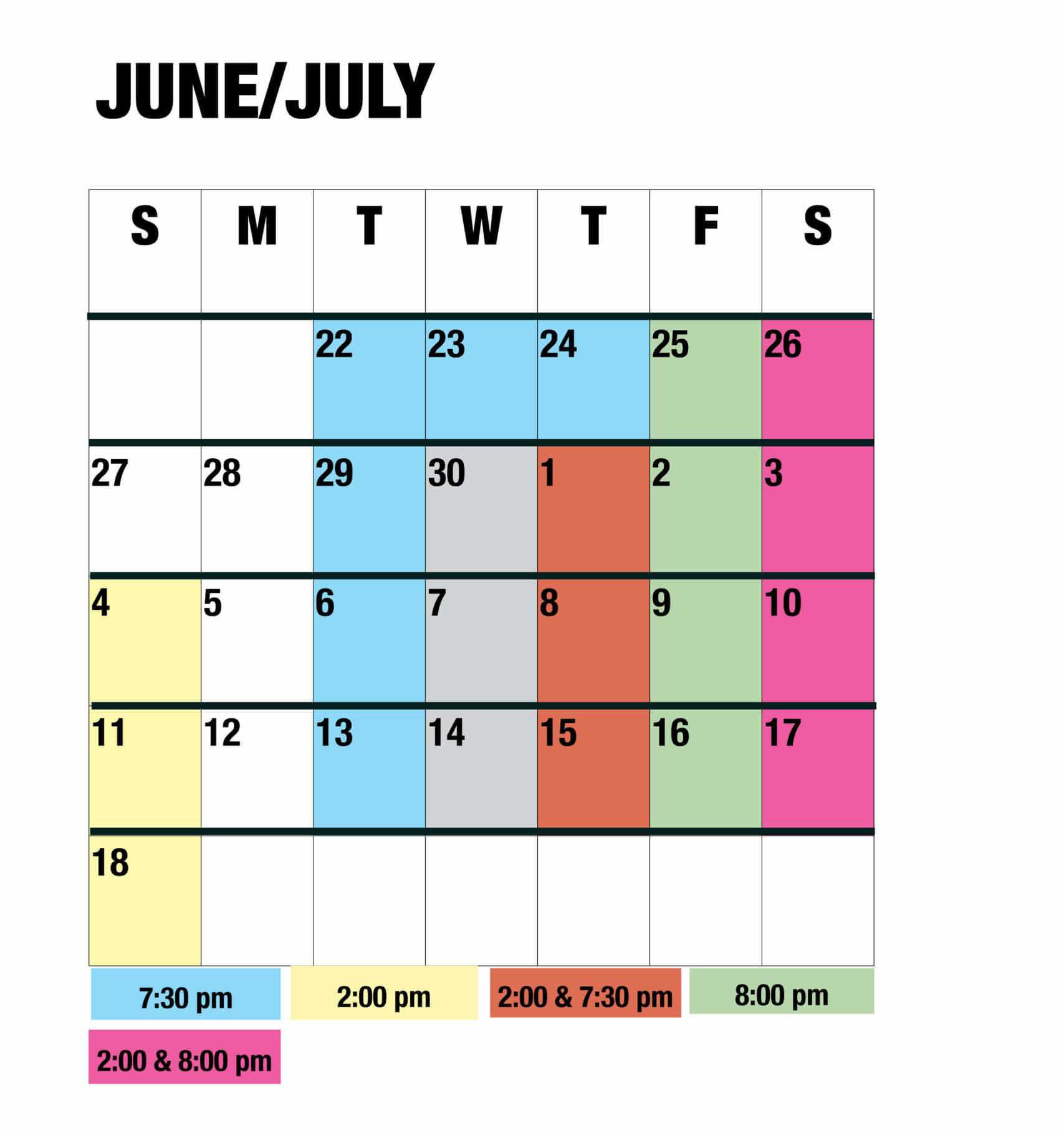 A World Premiere starring and written by Candace Bushnell, NY Times Best-Selling Author and creator of “Sex and the City” and staged by BCP Artistic Associate and Broadway’s (“Mrs. Doubtfire”) Lorin Latarro.

From her arrival in New York City alone with $20 in her pocket, to working her way up the ladder, to secrets behind the creation of Sex and the City and finding herself single again in her 50’s … the always provocative Candace Bushnell has a lot to say about sex, feminism, fashion, Cosmopolitans, Manolos, girlfriends, men and New York City!

UPGRADE your experience! Two VIP experiences are now being offered!

Candace Bushnell is the critically acclaimed, international best-selling author of Killing Monica, Sex and the City, Summer and the City, The Carrie Diaries, One Fifth Avenue, Lipstick Jungle, Trading Up, and Four Blondes. Sex and the City, published in 1996, was the basis for the HBO hit series and two subsequent blockbuster movies. Lipstick Jungle became a popular television series on NBC, as did The Carrie Diaries on the CW. From Sex and the City through eight successive novels, Bushnell has revealed a gift for tapping into the zeitgeist of any New York minute. With each book, she has deepened her range, but with a light touch that makes her complex literary accomplishments look easy. The Guardian Newspaper sums up Bushnell’s work this way: “She caustically addresses the conditions of materialism, cramped urban life, and metropolitan speed, where fame and wealth are all around, but never in one’s grasp . . . . Bushnell is courageous in bringing this to the fore, and she is blessed with an Austen-like mastery in doing so. She cuts through the lies that women tell themselves about the surface equality of Western society. As such, she has much more in common with Edith Wharton, Dorothy Parker and early Bret Easton Ellis.” Bushnell (b. Dec. 1, 1958) grew up in Glastonbury, Ct, and moved to New York City at age 19. She attended Rice University and New York University, and began her professional career at 19 when she wrote a children’s book for Simon & Schuster. Throughout her twenties, Bushnell developed her trademark style as a freelancer, writing darkly humorous pieces about women, relationships and dating for Mademoiselle, Self Magazine, and Esquire. In 1990, she wrote a column that would become a precursor for Sex and the City, called The Human Cartoon, a fictional serial published in Hamptons Magazine. She began writing for the New York Observer in 1993; in November of 1994 she created the column Sex and the City, which ran in the New York Observer for two years. The column was bought as a book in 1995, and sold to HBO as a series in 1996. Bushnell hosted a radio show on Sirius Satellite Radio, called Sex, Success, and Sensibility, which aired from October 2006 to October 2008. She wrote and created a web series, The Broadroom, starring Jennie Garth, which launched in September 2009. Through her books and television series, Bushnell’s work has influenced and defined two generations of women. She is the winner of the 2006 Matrix Award for books (other winners include Joan Didion and Amy Tan), and a recipient of the Albert Einstein Spirit of Achievement Award. She currently divides her time between Roxbury, Connecticut and New York City.