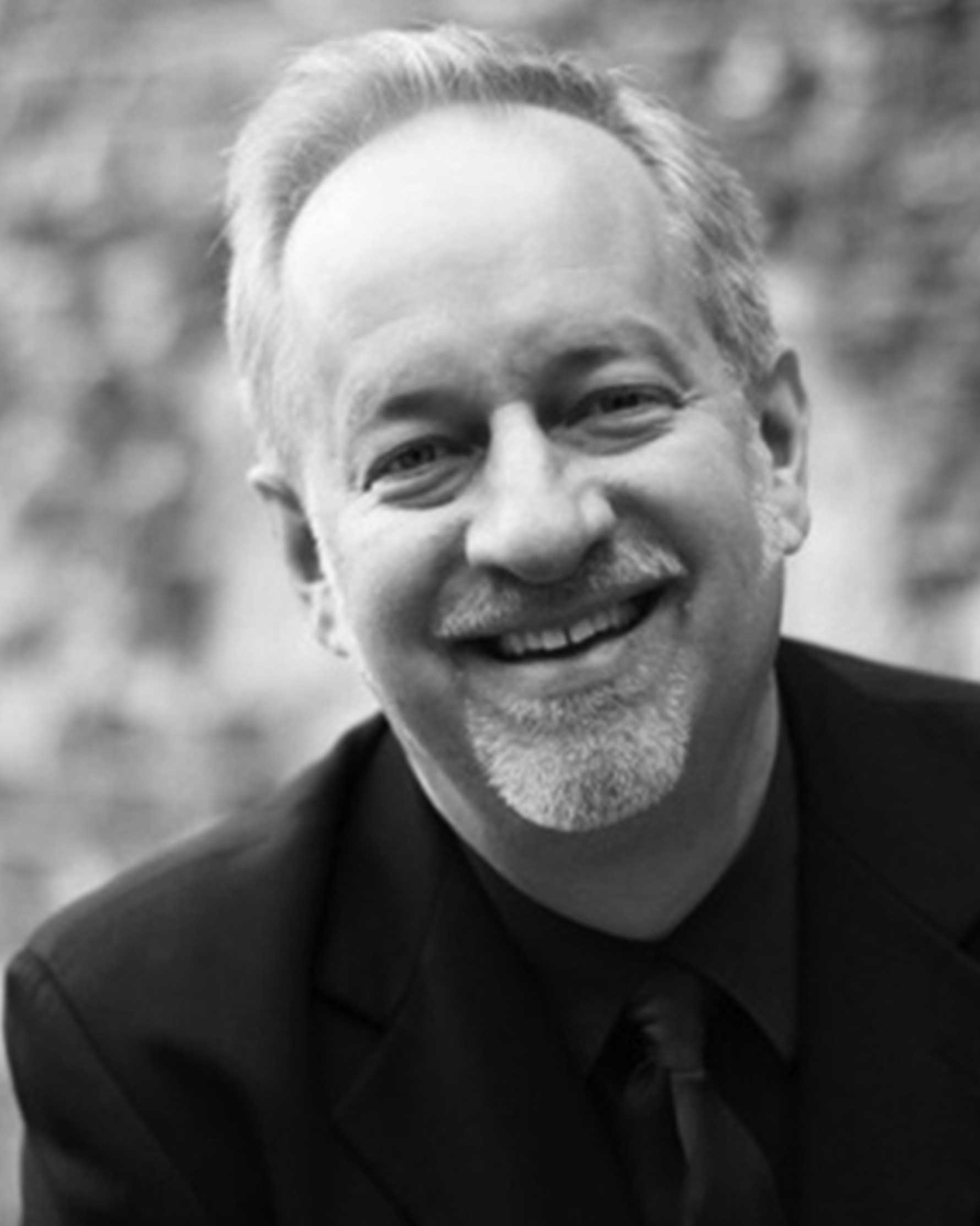 Bruce Barnes (Musical Director/Conductor/Arranger/Pianist) made his Broadway debut conducting Peter Pan, starring Cathy Rigby and regularly substituted as Associate Conductor of the Broadway production of Cabaret at Studio 54. He also served as Musical Director for the Off-Broadway hit tribute to Ethel Merman, Everything the Traffic Will Allow, starring Klea Blackhurst. Other Off-Broadway experience includes the critically acclaimed European production of Peter and the Wolf at the venerable New Victory Theater, Class Mothers ’68, starring Priscilla Lopez and Nunsense and Hoodoo Love at The Juilliard School. Bruce also arranged and musically directed Stormy Weather, starring Leslie Uggams at the Prince Theater in Philadelphia. National Tours include Rodgers and Hammerstein’s Cinderella; Happy Days; Kiss Me, Kate; Cats; Jesus Christ Superstar; Cabaret and Camelot. He can be seen on television on HBO’s “Cathouse, The Musical” as The Vocal Coach, trying to teach prostitutes how to sing. They never did learn. Internationally, he has toured with La Scala’s production of West Side Story and as a Musical Ambassador for Lincoln Center’s “Meet the Artist” program. As an accompanist, Mr. Barnes has collaborated with a range of artists including Patti LuPone, Penny Fuller, Dee Hoty, Ruthie Henshall, Beverly Sills, Billy Porter and Eartha Kitt. He is also a Musical Supervisor for Norwegian Creative Studios, installing casts on cruise ships all over the world and when in New York, works as a vocal coach. He is an alumnus of Colorado College and the Aspen Music Festival and School. Penny and Bruce were part of the teaching staff of the Cabaret Conference at the Eugene O’Neill Theater Conference in New London, Conn, for several years, and have performed in Cabarets around the New York area together.