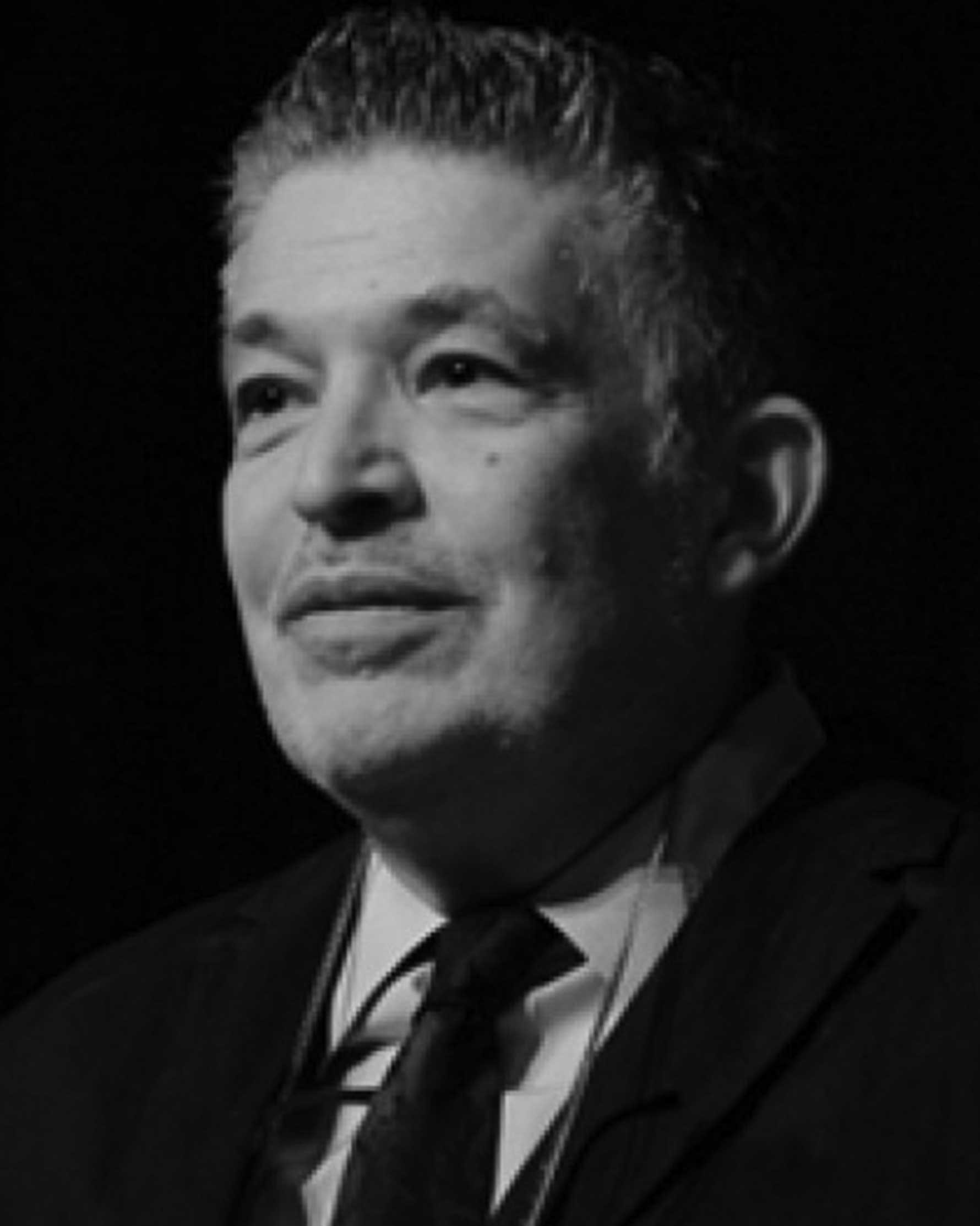 Lou Volpe (Drama Teacher), now retired, was an educator for 44 years at Harry S. Truman High School in Levittown, PA. He began his career as an English teacher but quickly moved to teaching theatre where he found his true career calling. Over the course of his tenure he directed many musicals and plays. Many of these shows were produced at festivals throughout the USA including 6 mainstage shows and many one acts at The International Thespian Society Secondary School Theatre Festival at The University of Nebraska/Lincoln. Lou and Truman High School were asked to present the premiere high school pilot production of Les Misérables, Rent and Spring Awakening by the New York Licensing Company, Music Theatre International. These productions gained national recognition for Lou and Truman, with renowned producer, Sir Cameron Mackintosh traveling to Levittown for the opening of Lou’s acclaimed production of Les Misérables and leading the audience in a standing ovation. In 2014, The Ford Theatre in Washington named Lou “the arts education teacher of the year”. He and his son Tom traveled to Washington for the gala in his honor and while there they were invited to The White House to meet President Barack Obama and First Michelle Obama. In 2013, Michael Sokolov’s book “Drama High,” which celebrated and chronicled Lou’s remarkable career, was published and named to The New York Times Best Seller List. In 2015, Broadway producer Jeffrey Seller (Hamilton, Rent, Avenue Q and In the Heights) developed the book, with writer Jason Katims (“Friday Night Lights,” “Parenthood”) into the TV series (“Rise”) premiering on March 13, 2017 on NBC. Lou is a beloved and admired theater adjudicator at Bucks County Playhouse annual Student Theater Festival, where during his tenure as drama teacher many of his productions performed on the historic mainstage.  Lou lives in Yardley and is devoted to his two twin grandchildren, Lilyanna Mae and Finn Thomas Volpe.