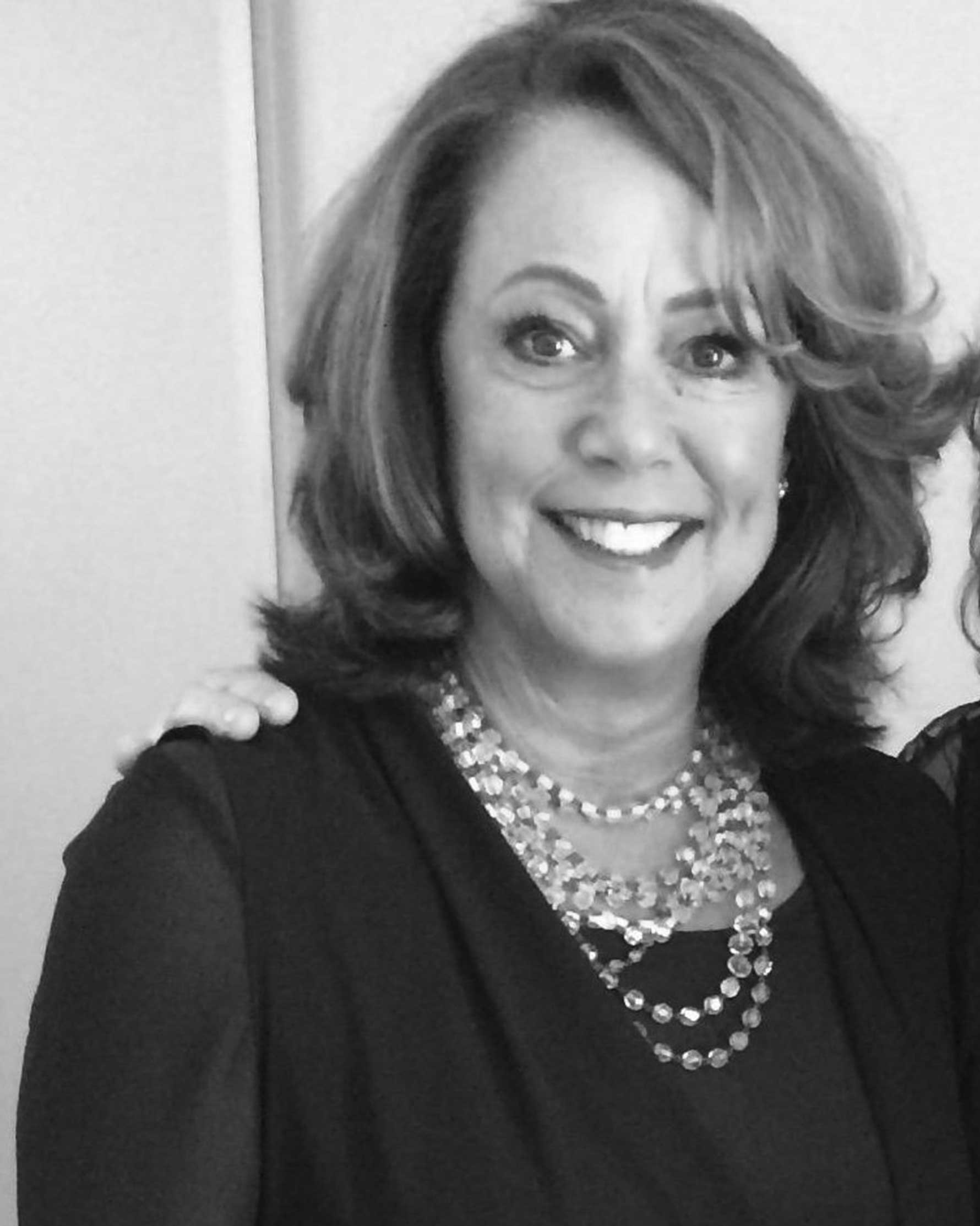 Patrice Soriero (Apprentice Director, Bucks County Playhouse) As founder of Steps On Broadway, Patrice created New York City’s premiere dance studio. In her role as Steps’ Artistic Director, Patrice served the city’s professional performance community for over three decades, bringing together dancers from around the world representing all styles and influences from classical and ballet to jazz and contemporary. An award-winning choreographer, Patrice’s work has appeared on the stages of dozens of Broadway, regional, and international theaters including The Biltmore, The Goodspeed Opera House, Kennedy Center, Tanglewood, The La Jolla Playhouse, Avery Fisher Hall, and The Louisville Center For The Arts. Patrice has traveled extensively throughout the United States, Europe, and the Middle East as a dance educator and ambassador of the arts. She currently serves as Director of the Apprentice Program at Bucks County Playhouse.