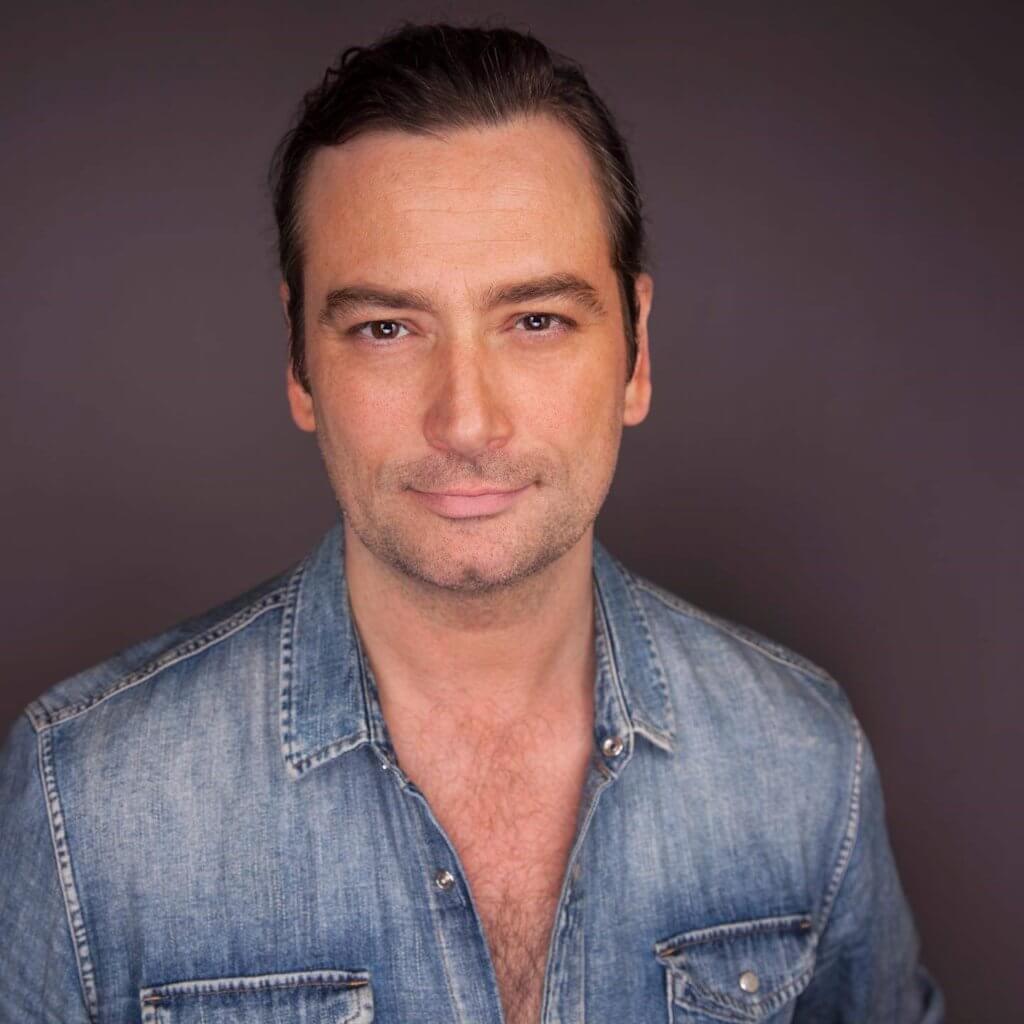 Constantine Maroulis is an accomplished actor, producer, singer and songwriter best known for his Tony-nominated performance in Rock of Ages and his epic run as a finalist during the heyday of “American Idol.”  His new original album, “Until I’m Wanted,” is expected to be released later in 2019.  Constantine has been touring worldwide, contributing to projects that include Scott Bradlee’s acclaimed Postmodern Jukebox, RockTopia, and Adler’s Appetite featuring legendary Guns N Roses drummer Steven Adler.  Constantine is also developing several creative projects in TV and film, including Tony Nominated work as a producer of Broadway’s revival of Deaf West’s Spring Awakening, as well as releasing the singles, “All About You,” “Here I Come” and “She’s Just Rock N Roll” from his upcoming album.