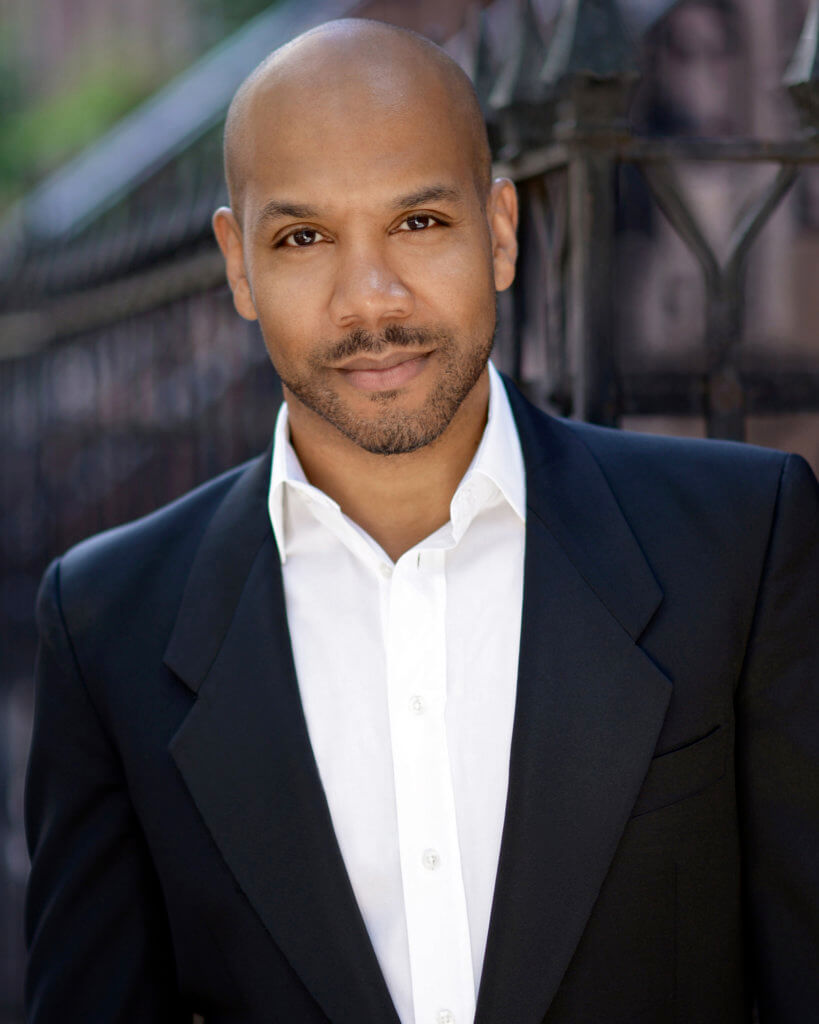 A Song for You:

Broadway’s Darius de Haas (featured in BCP’s hit productions of “Ain’t Misbehavin” and “Guys and Dolls”) returns with a concert evening created just for BCP- songs from the Great American Songbook to Broadway to beloved artists like Nat King Cole and Stevie Wonder.

He has been described by the New York Times as “Electrically thrilling” with “deep roots in jazz and soul”. And Variety says Darius “can reveal the joys and sorrows of the composer’s richly layered repertoire with an intensity and honesty that easily envelops and mesmerizes the listener.”

Darius has thrilled audiences around the world with his concerts of Stevie Wonder as well as Duke Ellington and Billy Strayhorn music.  Also known for his extensive work in theater (the original Broadway casts of RENT, KISS OF THE SPIDERWOMAN and SHUFFLE ALONG), Darius is also the singing voice of “Shy Baldwin” in the beloved hit TV show “The Marvelous Mrs. Maisel”.