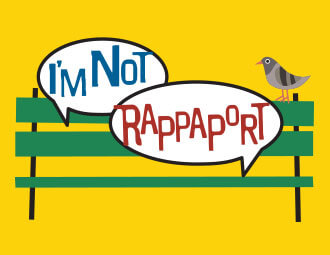 Single tickets are on sale soon, BUT
SEASON TICKETS ARE ON SALE NOW! CLICK HERE