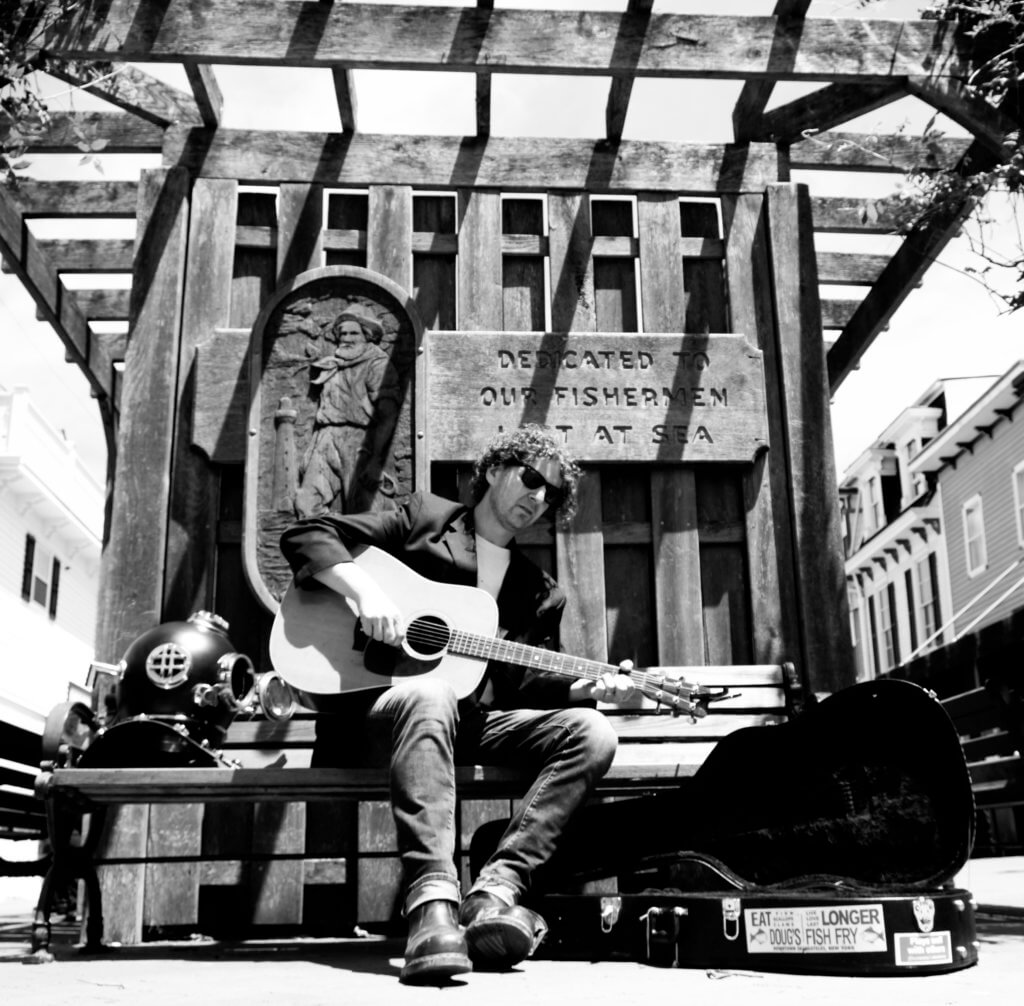 John Byrne’s latest release, “The Immigrant and the Orphan” has been called “a gorgeous, nostalgic…everything that tugs at your soul and spills your blood and guts” (That Music Mag) and a “powerful, deeply moving work that will stay with you long after you have heard it” (Sing Out) Following up 2011’s After the Wake and 2013’s Celtic Folk, it was release to a sold out World Café Live in September 2015 and a sold-out Mercantile in Dublin, Ireland. It entered the US FolkDJ Charts at number 40, peaking at number 36. Together 7-years, much of which has been spent touring the US and Ireland/UK; the John Byrne Band has been compared to Steve Earl, Lucinda Williams, the Pogues Christy Moore and Tom Waits. Both as a solo/acoustic act, and a full 6-piece band, John logs in over 150 shows per year, building a loyal and devoted following. His next record, “The Rag and Bone Man,” is scheduled for release in 2019.

“The Vibe of it (The Immigrant and the Orphan) is, at once, as rough as rock and as elegant as a calm ocean..each song on this album carries an honesty, integrity and quiet passion that will draw you into its world for years to come” Terry Roland – No Depression

“If any element of Celtic, Americana or Indie-Folk is your thing, then this album (The Immigrant and the Orphan) is an absolute yes”- Beehive Candy