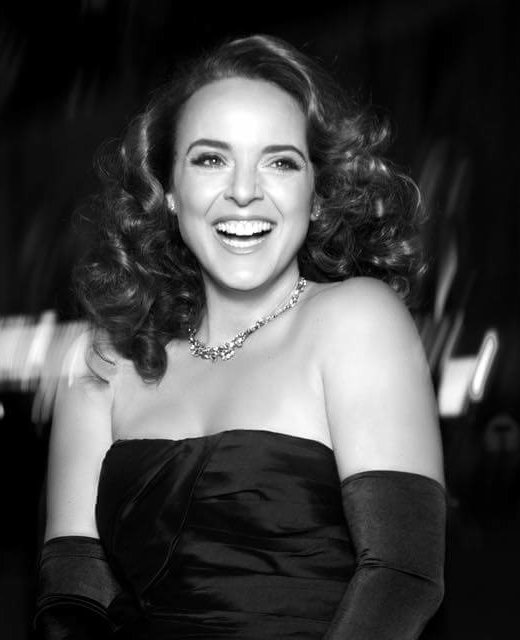 Tony-nominated for Best Actress for the musical “Amour”, Errico starred in “My Fair Lady,” “High Society,” “Dracula,” “Les Miserables,” and others. She’s also starred in several productions with Irish Repertory Theatre and has six Drama Desk nominations. As a singer, Melissa has made five solo studio CDs and has performed with most of the major symphonies in America and the UK. Her latest album “Sondheim Sublime” was recently released to critical acclaim, with The Wall Street Journal calling it “The best all-Sondheim album ever recorded.” In the past two years she has performed numerous sold-out Sondheim concerts in New York City, Chicago at The Ravinia Festival, DC and London. Her connection to Sondheim’s work began when she played Dot in “Sunday in the Park with George” at The Kennedy Center, she then went on to star in “Passion  at Classic Stage Company and “Do I Hear a Waltz?” at New York City Center. Her other solo CDs include “Blue Like That” (EMI/Capitol Records), “Lullabies and Wildflowers” (VMG/Universal), “Legrand Affair” (Ghostlight/Sony) and “What About Today? – Melissa Errico Live at 54 Below” (Broadway Records; CD & DVD). She also recently appeared in guest-starring arcs on Cinemax’s “The Knick” directed by Steven Soderbergh, and “Billions” on Showtime. Errico has served on The National Endowment for the Arts, has published multiple essays in The New York Times, and is a contributing essayist in The Purist.