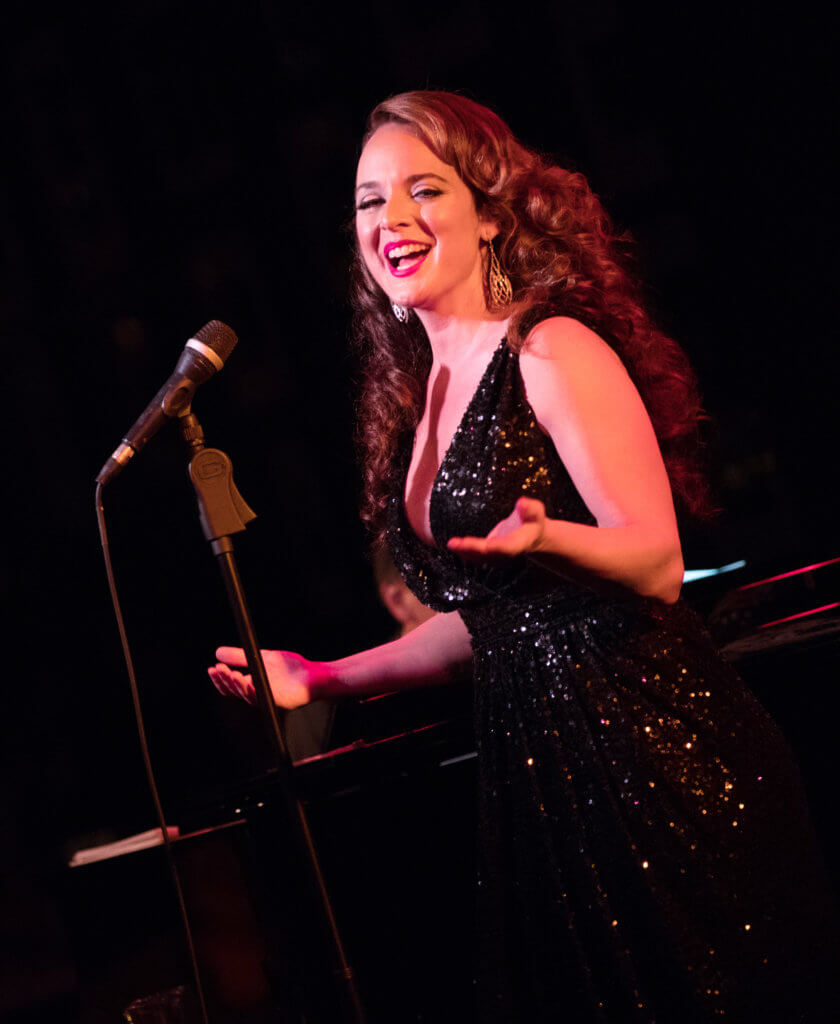 “Ladies of the Playhouse”

“Ladies of The Playhouse” is a concert devoted to the musical highway that once raced from Bucks Country to Broadway and back again.  In her inimitable ‘talking cabaret’ style, Melissa Errico will celebrate all the great Broadway writers who made their second – or sometimes their first – homes in this beautiful area, singing songs from her own Broadway career associated especially with Oscar Hammerstein, Moss Hart, and S.J. Perelman. There will be songs from Hammerstein’s “The Sound of Music”, Perelman’s “One Touch of Venus”, and Moss Hart’s “My Fair Lady”—with a special extension into the beautiful mentor and protégé relation of Hammerstein and her beloved Stephen Sondheim, who wrote his very first show as a teenager in Bucks County.

MELISSA ERRICO Tony-nominated for Best Actress for the musical Amour, Errico starred on Broadway in My Fair Lady, High Society, Dracula,White Christmas, Anna Karenina, and Les Miserables. She’s also starred in many productions off-Broadway with Irish Repertory Theatre. As a vocalist, Melissa has made five solo studio CDs and has performed with international symphonies. Her album “Sondheim Sublime” (Warner Music, 2018) was released to critical acclaim, with The Wall Street Journal calling it “The best all-Sondheim album ever recorded” and her most recent album “Legrand Affair Deluxe Edition” (Warner Music, 2019) — a tribute record recorded with Michel Legrand arranging and conducting– led to concerts at The Grand Rex in Paris and The Royal Festival Hall in London. Her connection to Sondheim’s work began when she played Dot in Sunday in the Park with George at The Kennedy Center; she then went on to star in Passion at Classic Stage Company and Do I Hear a Waltz? at New York City Center. She was a part of the groundbreaking 2020 virtual all-star concert “Take Me To The World” celebrating Sondheim’s 90th birthday, singing “Children & Art.” In dramatic roles on television, Melissa recently had recurring roles on Cinemax’s “The Knick” directed by Steven Soderbergh, and “Billions” on Showtime. She has served on The National Endowment for the Arts. As a writer, Melissa’s engaging essays for the New York Times have now been dubbed a series “Scenes From An Acting Life” and chronicle the foibles and joys of the actor’s art. Melissa’s most recent NYT essay published on May 5, 2021 was a humorous & heartfelt look at costumes and her preparation for her first public performance since the start of the pandemic. Follow her on Twitter @Melissa_Errico