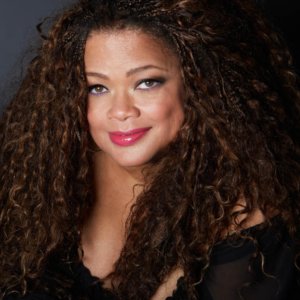 Called “a true force of nature” by Clive Davis of The Times, twelve-time MAC, two-time Bistro & NYC Nightlife Award winner, the sensational Natalie Douglas makes her Bucks County Playhouse debut with her smash hit tribute “The First Time…The Music of Roberta Flack.” After SRO performances of this concert in San Francisco, London and NYC, Natalie Douglas is thrilled to share this stunning tribute to the phenomenal Roberta Flack. Through the use of her gorgeous voice and fascinating stories about Ms. Flack, Natalie and her acclaimed music director, Mark Hartman, celebrate the hallmarks of Roberta Flack’s career – that luminous voice, and peerless musical virtuosity, leading to chart-topping song after song, and garnering millions of sales along with well-deserved awards & accolades. As a young girl, Natalie joined Flack’s many fans around the world in their devotion to Flack’s beauty, dignity, and emotional impact. Natalie performs songs associated with the legendary singer, including “Making Love,” “Compared to What?,” “The First Time Ever I Saw Your Face” and of course, “Killing Me Softly with His Song.” Don’t miss this celebration of one of the world’s most beloved singers – Roberta Flack.
Natalie’s award-winning CD, “Human Heart,” and her two previous CDs are available on iTunes, Amazon.com, Spotify, GooglePlay and her website: nataliedouglas.com