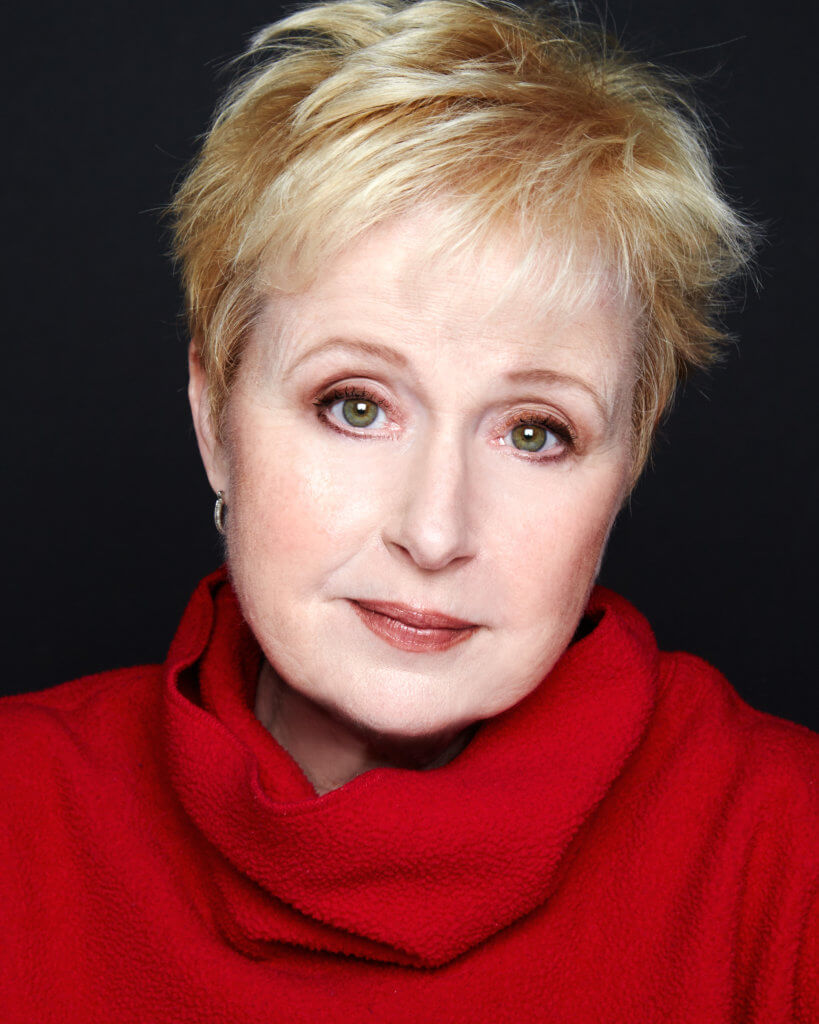 AN EVENING WITH SALLY MAYES.

Take a journey with a consummate entertainer through the many phases of a life well lived. Hopefully she will make you laugh, make you cry, and who knows, along the way you might even learn a thing or two!

The New York Times calls Sally Mayes “incandescent, deliciously saucy.” People Magazine describes her as “the kind of rich theatrical voice that elevates a show tune.” And Time Magazine says, “Sally Mayes renders songs as richly nuanced as one-act plays.”  Sally made her Broadway debut in Cy Coleman’s Welcome To The Club.  Her performance won critical praise along with a Theater World Award and Outer Critics Circle nomination as one of Broadway’s Outstanding Newcomers. On Broadway, Sally is perhaps best known for her performance in the Roundabout Theater revival of She Loves Me, for which she won Tony, Drama Desk and Outer Critics Circle nominations. Sally appeared as Aunt Corene in Urban Cowboy (Drama Desk nomination). She drew raves as Mae West in the National Tour of Dirty Blonde and also appeared in the Broadway revival of Steel Magnolias. Sally starred in several Off-Broadway productions including Closer Than Ever (Outer Critics Circle nomination), Das Barbecue, Pete N’ Keely (Drama Desk nomination for Outstanding Actress in a Musical), play it cool, good ol’ girls, and the best is yet to come.  Film and television credits include Alpha House, City Hall, Double Parked, Bye Bye Birdie, Law And Order Criminal Intent, Sex And The City, and The Job.  Sally also appears on countless cast recordings including, Closer Than Ever, She Loves Me, Das Barbecue, Bye Bye Birdie, Lost In Boston, Unsung Musicals, Unsung Sondheim, and Night Of The Hunter, to mention a few.  Sally has five solo albums, The Dorothy Fields Songbook, Our Private World: The Comden And Green Songbook, The Story Hour, Boys And Girls Like You And Me, and Valentine. Sally’s much anticipated nightclub appearances have garnered her rave reviews from coast to coast, she has been nominated for twelve Manhattan Association of Cabarets & Clubs (MAC) Awards, and has won two Back Stage BISTRO awards for excellence in cabaret and recording.