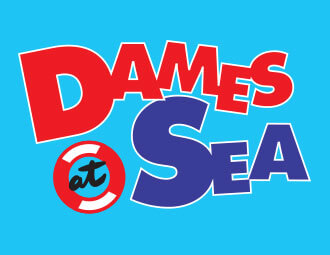 Single tickets are on sale soon, BUT
SEASON TICKETS ARE ON SALE NOW! CLICK HERE

In the tradition of 42nd Street, Dames at Sea is the tap-happy stage musical that will lift your spirits. Ruby steps off a bus from Utah and into her first Broadway show, but hours before the opening night curtain is to rise, the cast learns their theater is being demolished. So Ruby and the cast, with the help of some adoring sailors, come up with an ingenious plan to make sure the show goes on!