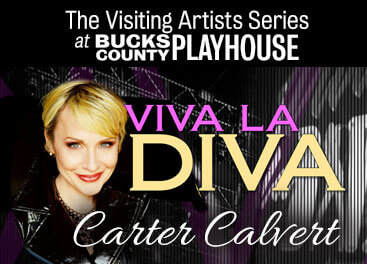 Back by popular demand!

Broadway star and recording artist Carter Calvert (“Cats”, “Smokey Joe’s Cafe”, “Forbidden Broadway” and the Tony-nominated “It Ain’t Nothin’ But The Blues”) floats effortlessly between Broadway, Pop, Jazz, and Country. Her hilarious yet heartfelt take on “making it in the biz” and the Divas that inspired her along the way will delight audiences of all ages. 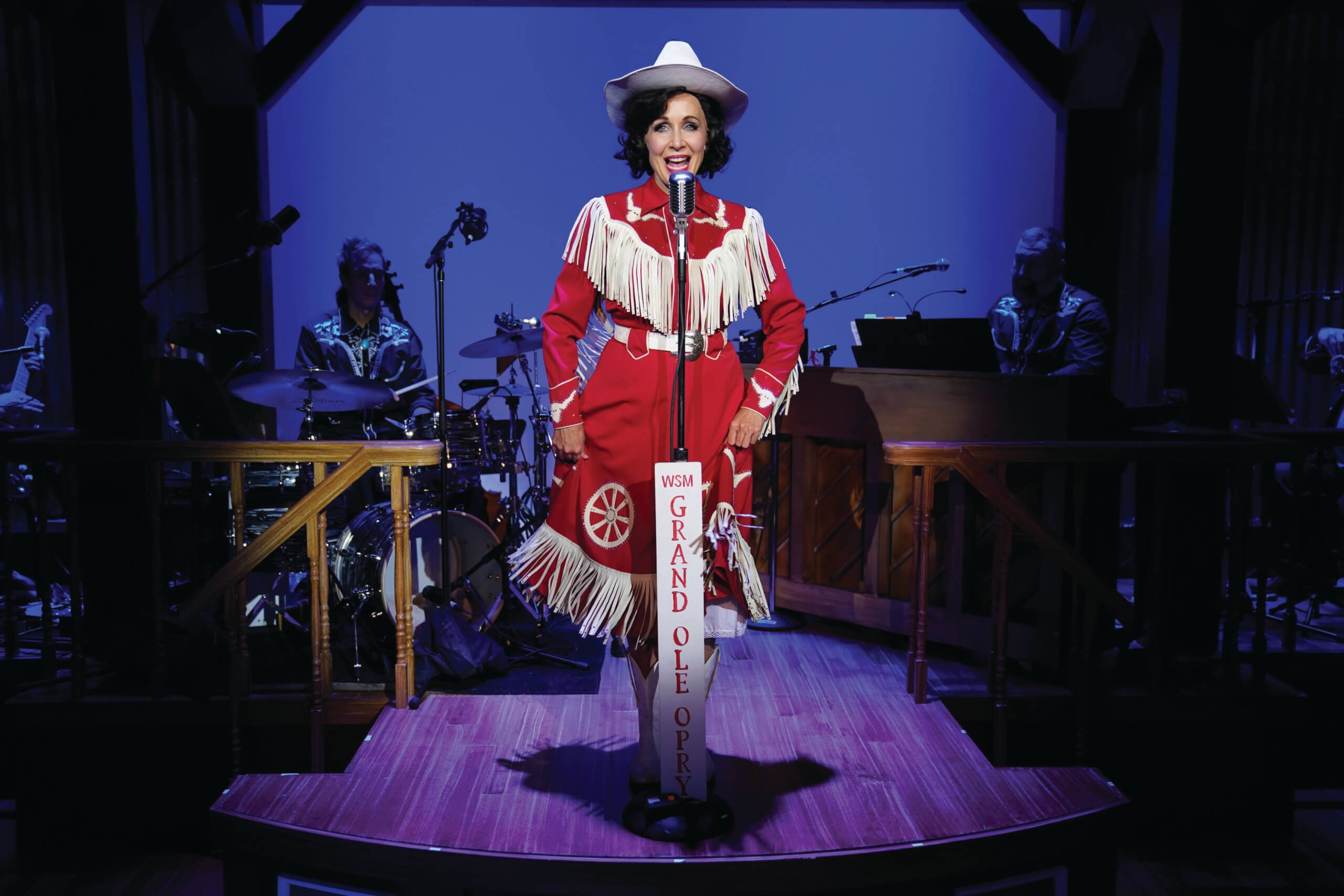 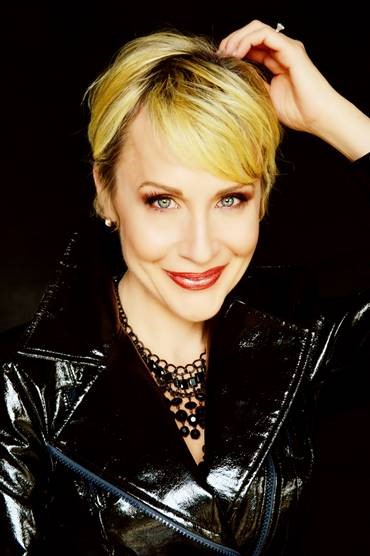 Carter Calvert: is thrilled to be at the Bucks County Playhouse where she first appeared in “Always … Patsy Cline” along side Sally Struthers.  Ms. Calvert is best known for originating her role in the Tony®-nominated Broadway musical “It Ain’t Nothin’ But The Blues” alongside Grammy® winning jazz vocalist Gregory Porter.  The New York Times wrote, “Carter Calvert effervesces: her voice echoes chimes in the night” and “Her smoldering grip on “Fever” is positively dangerous”.

She is featured on the cast recording and starred in the show’s national tour.  Other tours include the title role in Always Patsy Cline opposite Sally Struthers, the featured role of ‘Grizabella’ in the Broadway National touring company of CATS, the European tour of Smokey Joe’s Café, and an international tour of Neil Berg’s 100 Years of Broadway. She’s received raves for her off-Broadway work in Forbidden Broadway: Comes Out Swinging and appeared in The Thing About Men opposite Tony nominee Marc Kudisch.  She has originated World Premiere roles in the musicals Forbidden Vegas, Sparkley Clean Funeral Singers and the Great American Trailer Park Musical.

Her regional credits include “It Ain’t Nothin’ But The Blues” at Denver Center Theatre Company, Alabama Shakespeare Festival, Crossroads Theatre Company, New Victory Theatre, San Diego Repertory Theater;  “Annie Get Your Gun” [Title Role],  “Evita” [Title Role] at Algonquin Arts,  “Sunday in the Park with George” at Arena Stage, “Unsung Cole(And Classics Too)” and “A Grand Night for Singing” at Cleveland Playhouse; “Honky Tonk Angels” at Cincinnati Playhouse at the Park; “I Love You, You’re Perfect, Now Change” at Theatre By The Sea; “Kiss Me Kate” at Theatre Under The Stars; and “Pump Boys and Dinettes” in Branson, Missouri.

Carter has opened for iconic performers including Liza Minnelli, Marilyn McCoo, Chubby Checker and The Temptations.  Her television credits include “The David Letterman Show,” “The Rosie O’Donnell Show,” and “The Today Show.” She is an accomplished actress, as well as a popular voice-over artist.  She’s been featured in numerous national television and radio commercials.  While still in high school, Downbeat Magazine named Carter “Best Female Jazz Vocalist” and Starsong Records hailed her as “Best Female Vocalist of the Year.”

Ms. Calvert has been touring the globe as a headliner on the prestigious Crystal Cruise line as well headlining in clubs and theaters across the country with her solo shows, “Viva La Diva”, “Natural Woman: A Carole King Celebration” & “Walkin’ After Midnight: A Tribute to Patsy Cline”.  As a recording artist, Carter Calvert and the Roger Cohen Trio debuted at number 13 on the CMJ jazz charts (beating out Paul McCartney!). Her CD “It’s A Man’s World” is climbing the charts, receiving rave reviews and extensive radio play. It is available for purchase in the theatre restaurant, on iTunes and Amazon. Carter is proud mother of her beautiful 13-year-old daughter, Ella, and proud wife to her handsomely talented drummer-husband, Roger Cohen. www.cartercalvert.com